The Legend of Flowering Dogwood 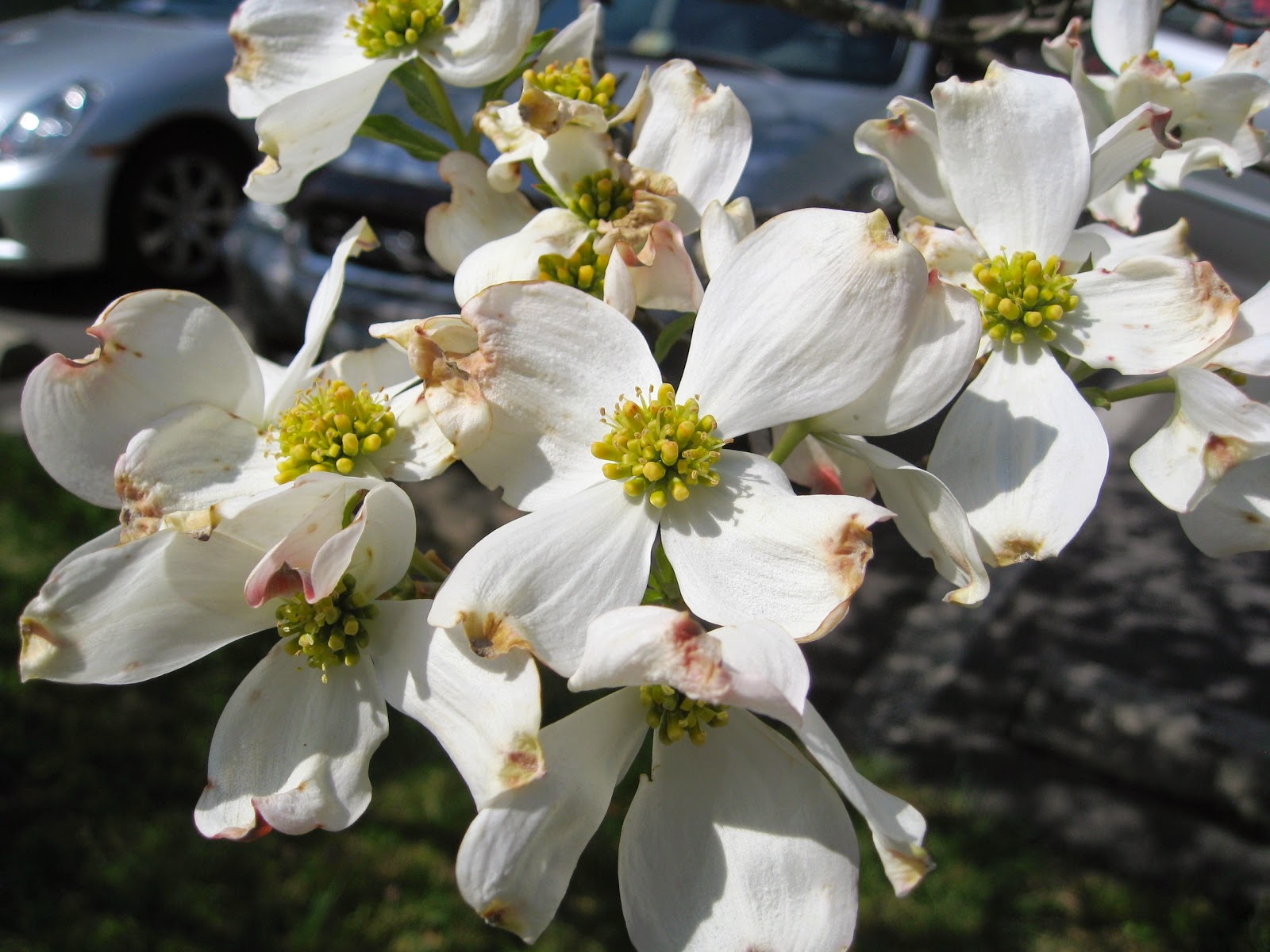 Flowering Dogwood has always been known for its strong and durable wood, being used for golf club heads and mallets for example. It usually is too short and twisted however to make more substantial objects. There is a Christian legend regarding why Flowering Dogwood is the way it is.
At one time, it is said, the dogwood was taller and stronger than most trees. Because of this, it was supposedly chosen to fashion the cross that was used to crucify Jesus Christ. This so shamed the dogwood that it begged Jesus for forgiveness for serving in this role. Jesus did not blame the dogwood, but decided that the tree from then on would only grow as a much smaller and twisted tree, never again suitable for crucifying anyone.
As a permanent reminder of its original role however, the flowers were also forever changed. They would now bear four "petals" (bracts actually) in the form of a cross. The center of the flower would also now resemble a crown of thorns, and each petal-like bract would also bear the marks of the nails used in the crucifixion, often stained near their edges reminiscent of the blood that was spilled. As they age, the beautiful white of the "petals" often  have dark drops that appear on them, looking like dried blood as well. So it is that to this day, the Flowering Dogwood is a short and twisted understory tree, but with beautiful, if symbolic, blooms, at least according to this legend.

Posted by Capital Naturalist at 8:05 PM